Home » Blog » What is limescale?

Limescale is mostly calcium carbonate that is left behind by hard water. Hard water contains a higher concentration of dissolved rock minerals such as magnesium and calcium. When conditions are right, magnesium and calcium chemically react with surfaces, forming rock hard limescale. Domestic hard water areas can benefit hugely from a softener or an alternative. Water conditioners not only remove limescale, they improve overall water quality.

Limescale often appears as a white-ish chalky substance that is hard and will build-up on any surface that the hard water has contact with such as taps, sinks, tiles and boilers.

Hard water is water that contains a higher concentration of dissolved minerals like calcium and magnesium.  When the water evaporates, it leaves behind calcium carbonate deposits. These limescale deposits then build up on surfaces that hard water is in contact with and can gather pace quickly. Limescale sticks to limescale and these hard deposits are extremely tough to get rid of. They don’t look very pretty either!

Where do You Find Limescale?

Using an alternative to a water softener appeals to many domestic customers in the UK – Limescale can be found inside your water pipes, on the heating elements of a boiler and on any surface where water has evaporated. It’s a tough customer and there isn’t much that can remove it apart from a softener or a conditioner such as Aquabion.

If left, the limescale will begin to affect the energy efficiency of your appliances and can cause water flow restrictions, blockages and even breakdowns. These problems cause higher energy bills or the cost of having to replace appliances prematurely.

Unless you have soft water or install a water conditioner, such as an Aquabion, which is a great water softener alternative, then there really is no way to avoid limescale build-up and the ongoing effects it will bring.

The Difference Between a Water Softener and a Water Conditioner

While both water softeners and water conditioners are designed to address the problem of hard water, a water conditioner also tackles other water issues such as biological contaminants, including bacteria and algae, which can collect on surfaces

Find out more about the Aquabion and why it is the best alternative to a salt based water softener. 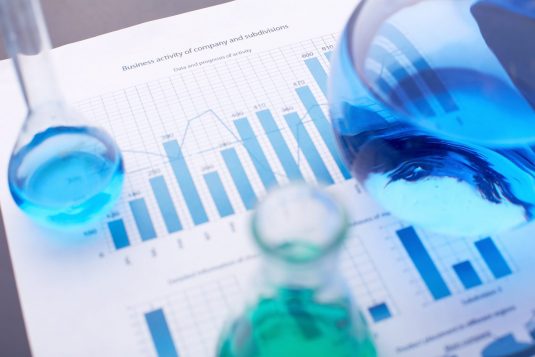 How To Test For Hard Water

What Size Aquabion do I need?