Is My Aquabion Unit Still Working? A Mystery Solved

In recent months we have seen increasing complaints in heat exchangers ‘blocking up’, people often presume that this is to do with limescale. But what about sand? It is not uncommon for sand to be drawn up from an incoming main, causing blockages and many other issues.

We recently did a home visit where the home owners were questioning whether their AQUABION was working correctly, because they mentioned that they could see limescale build up on their heat exchanger. On inspection, it was noticed that the issue was a grit/sand substance that was probably being drawn up in the incoming main, this makes sense as the substance in the heat exchanger is a granular, translucent substance which looks very similar to grit (pictured below).

From an AQUABION viewpoint, we were happy with the install of the Aquabion unit and completely comfortable that it was doing the job it was installed to do. After the home visit, our sales director did some digging and spoke to the boiler manufacturer who in turn put him on to their technical manager. He called the technical manager and after a few minutes of guessing and trying to find reasons, he told me of a similar case that he had seen and it was found to be caused by the local water authority undertaking works on the mains water supply to a village and grit had been drawn up through the main.

Armed with this new information the sales director contacted the water company, who confirmed that they had undertaken works in the village where the customer lived and that it wasn’t unusual to see grit being drawn into properties and that items like the heat exchanger our customer had, who’s fins are less than 3mm are susceptible to getting alien bodies snagged in them. He then spoke to the customer and told them his findings and recommended that they are install a particle filter on the mains water supply and that should see an end to the issue. He had a call from the customer shortly after the visit thanking him for what he had done. She also mentioned that the filter worked and the water company had been in contact with the whole village making them aware of a potential issue.

Another common way of sand getting drawn into the incoming main is during a switch from reservoir to bore hole water supply, so this is also something to consider. 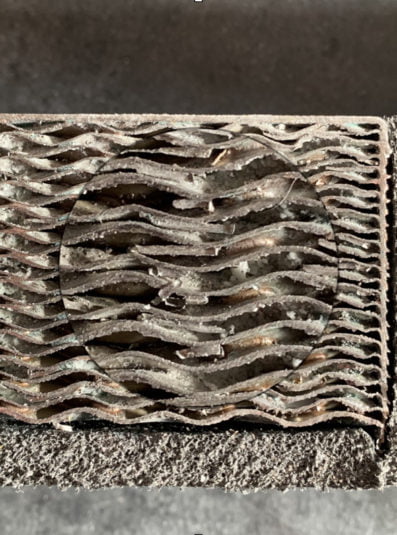 What can i Do about sand blocking up my system?

Install a particulate filter or Y strainer on the incoming main and regularly clean the filter or strainer out, but, I would also recommend progressing the situation with the water supply company in the area as this will effect other households and may be a reoccurring problem. Have a read about others who have suffered this problem here.

Find out more about our AQUABION water conditioners here. 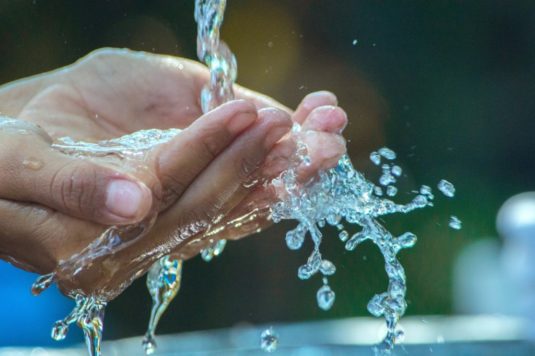 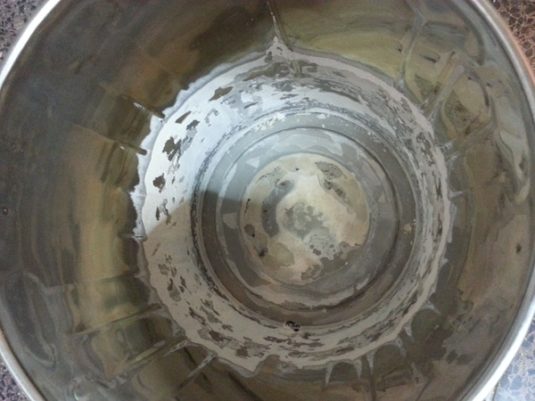