Is it safe to drink soft water?

Home » Blog » Is it safe to drink soft water?

For some time, there has been an ongoing debate – Is it safe to drink soft water?

DWI, WRAS and British Water all agree that a hard water tap should be installed with all water softener installations.

When a water softener is installed, the softening process replaces calcium or magnesium ions which adds further sodium into your diet.

The amount of sodium added to the water depends on how hard the water is. The harder the water, the more sodium is added. The Water Supply (Water Quality) Regulations have set a 200ppm maximum for sodium in drinking water.

If your water is very hard, a large amount of calcium and magnesium will be replaced by sodium which could get your total sodium level above that set by the regulation.

In itself, sodium is not considered a risk as we all need sodium in our diet.

However, too much sodium in our diet drives up blood pressure which can lead to an unhealthy heart. In particular, people who need to be on a low sodium diet for medical reasons are told specifically not to drink softened water.

When it comes to babies, they only need a very small amount of sodium in their diet a day, no more than 0.4 grams until they are 12 months old. A child between the ages of 1 and 3 only need 0.8 grams of sodium per day. 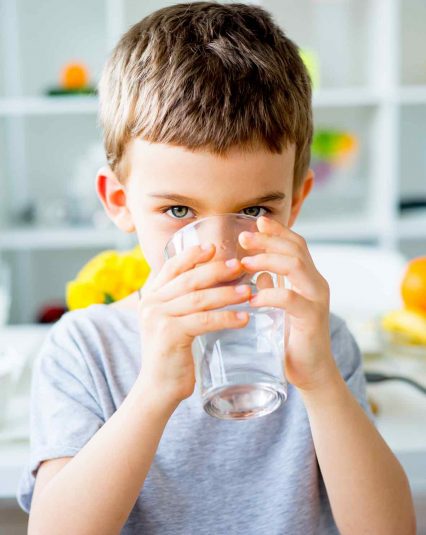 Please bear in mind that water softeners are installed to soften the water for washing and not drinking. Most people actually prefer to drink hard water because not only does it taste better, but it holds all the natural minerals that occur and these are not replaced with sodium.

The good news with an Aquabion is that you can still prevent limescale build-up in your home to protect your appliances but you do not need a separate drinking tap as sodium is not added or anything else removed from the water when an Aquabion is installed. Your water is perfectly safe to drink.

Find out more about the products we offer. 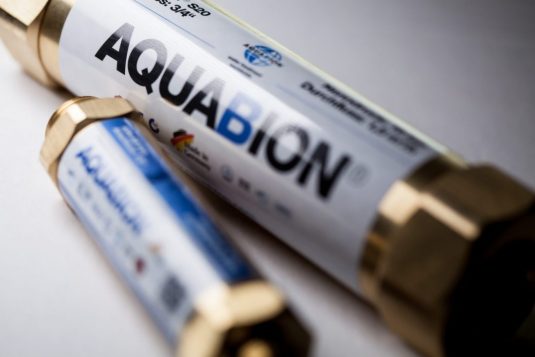 What is a limescale inhibitor? 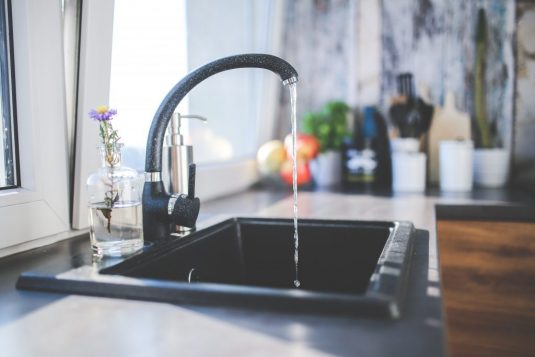 10 ways to save water at home